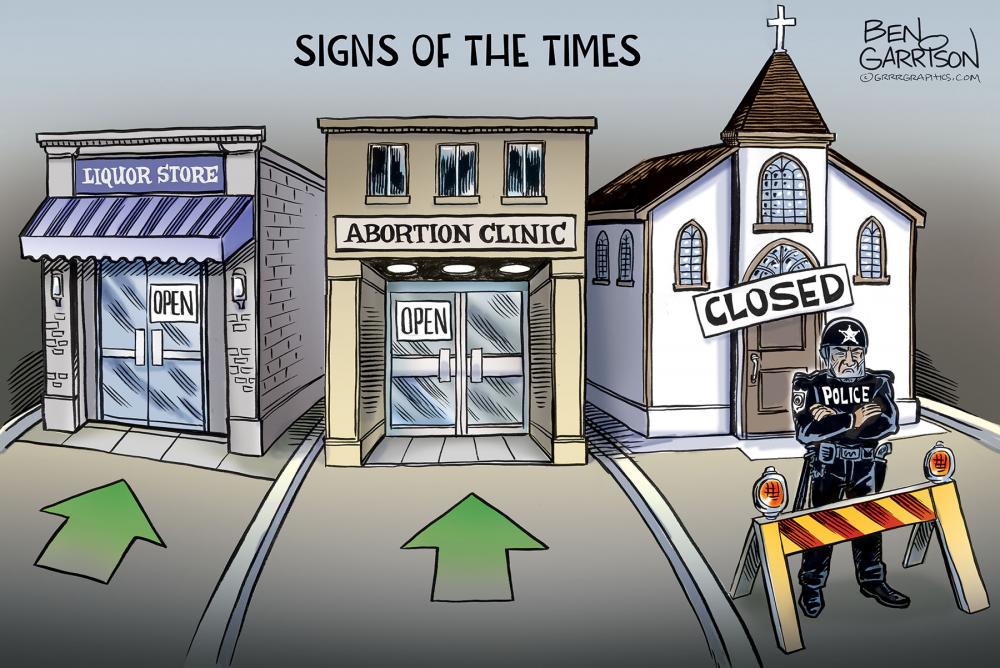 Alexandria Ocasio Cortez, the outspoken socialist, referred to Christianity as a ‘ridiculous superstition.”

The Democrats have become the socialist party. They have become the anti-Christian party. Bernie Sanders constantly railed against ‘religious bigotry.” He was referring to Christianity, because many Christians do not like transvestites in demonic garb making sexual advances toward children at public libraries. Christians do not like abortion. The Democrats love abortion with an almost religious fervor. They worship it. They want to harass anyone who disagrees with them.

Separation of church and state is a wise thing, but when the state separates the religious from their churches, it’s a very dangerous thing. 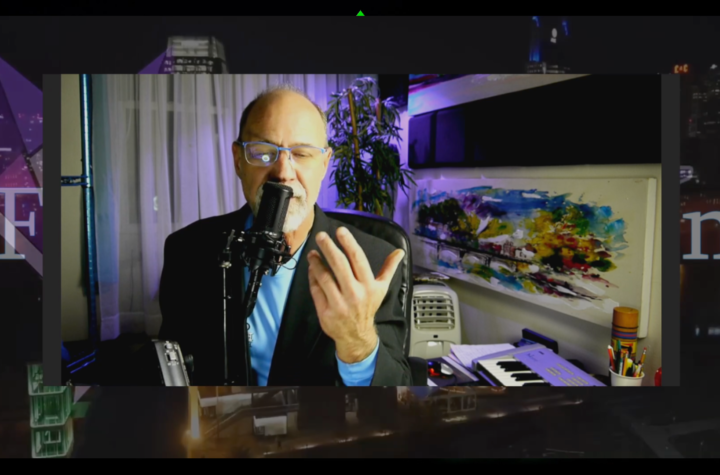