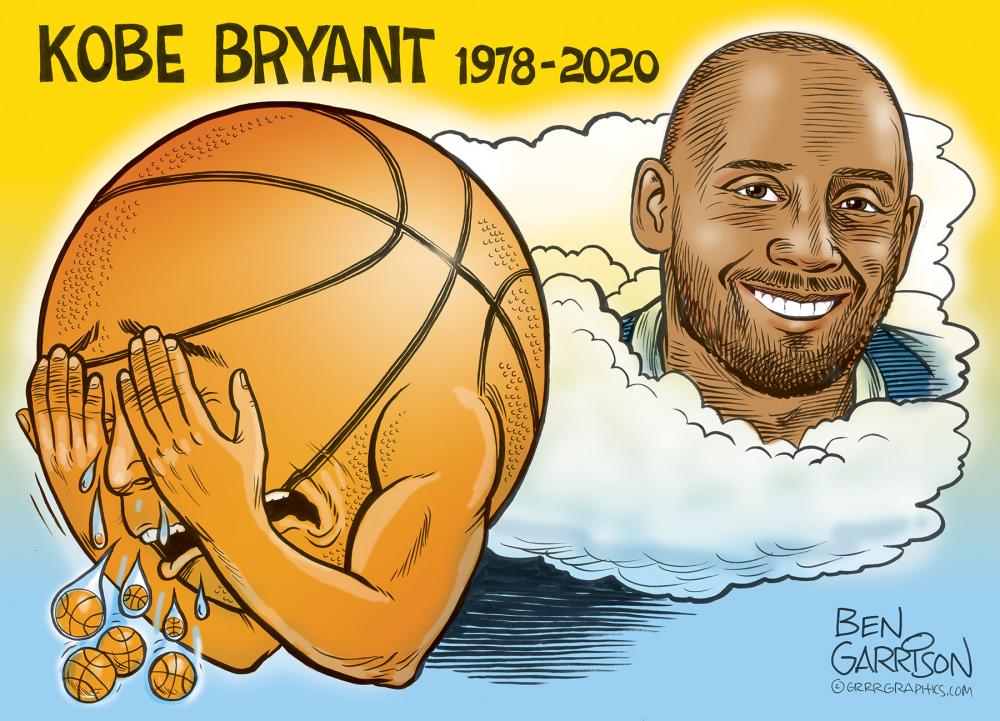 KOBE BRYANT WAS ONE OF THE MOST WELL-KNOWN BASKETBALL STARS IN THE WORLD.

Kobe was taken away early in a helicopter crash which also claimed the life of his 13 year old daughter and 7 other people.

Why are professional sports important? Because they are symbols representing a way for people holding disparate beliefs to come together to support their local team. Sports teams contribute unity to the United States.

Kobe was not a Trump supporter, but that doesn’t matter. Sports is about putting politics aside for a few hours and connecting with fellow fans regardless of politics. This is why many, including us, were so angered by the antics of the Colin Kaepernick. He injected division into a sport watched by fans that are looking for an entertaining escape from conflict.