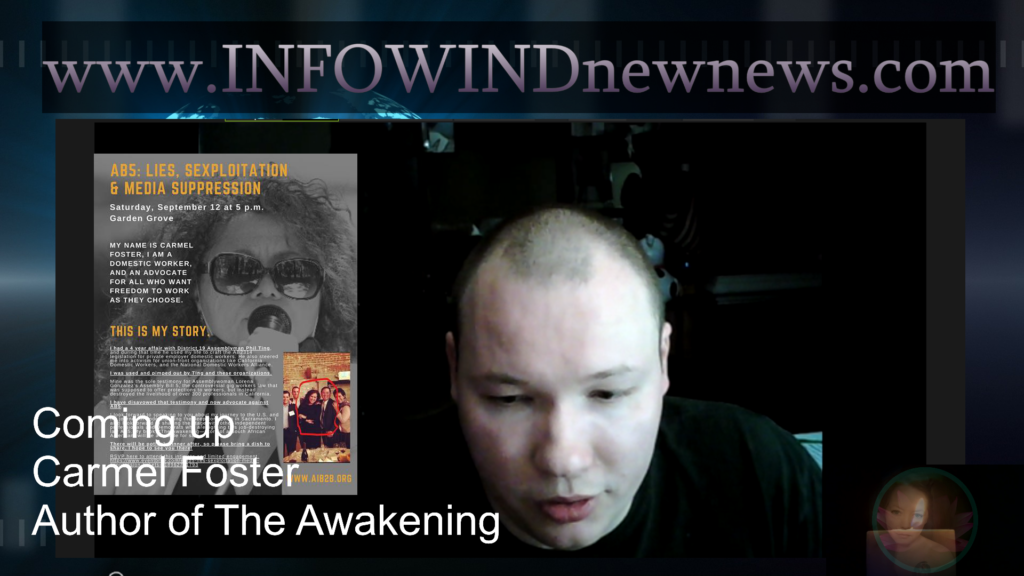 LCDR Dmitry Shvets has been serving our country in the US Navy since 2004. Having graduated from the US Naval Academy, Dmitry commissioned as a Surface Warfare Officer where he served onboard Surface Warships from Norfolk, Va to Yokosuka, Japan. He was married to now ex-wife of 8 years and the couple share 4 children together ages, 10, 9, 6 and 3.

Dmitry filed for divorce when his then wife took the couple’s children away from the marital home of Philadelphia, PA and relocated them to Suffolk, Va, moving in with her mother and stepfather, while taking over 2,400 Ibs of marital household goods with her. Dmitry was deployed to the South China Sea when the relocation occurred and did not know of his ex-wife’s plan to move the family to VA instead of their next duty station of Rhode Island. Lots of family court drama occurred the following 3+ years of fighting over the “Best interest of the children.” This drama includes, falsification of court documents, perjury, false sexual misconduct allegations, racism, sexism, lawyer corruption, alienation, BAR complaints, jail time and ultimately suing 2 Suffolk Judges. To date, LCDR Dmitry Shvets is fit enough to continue serving our country honorably yet not fit enough to help raise his children.