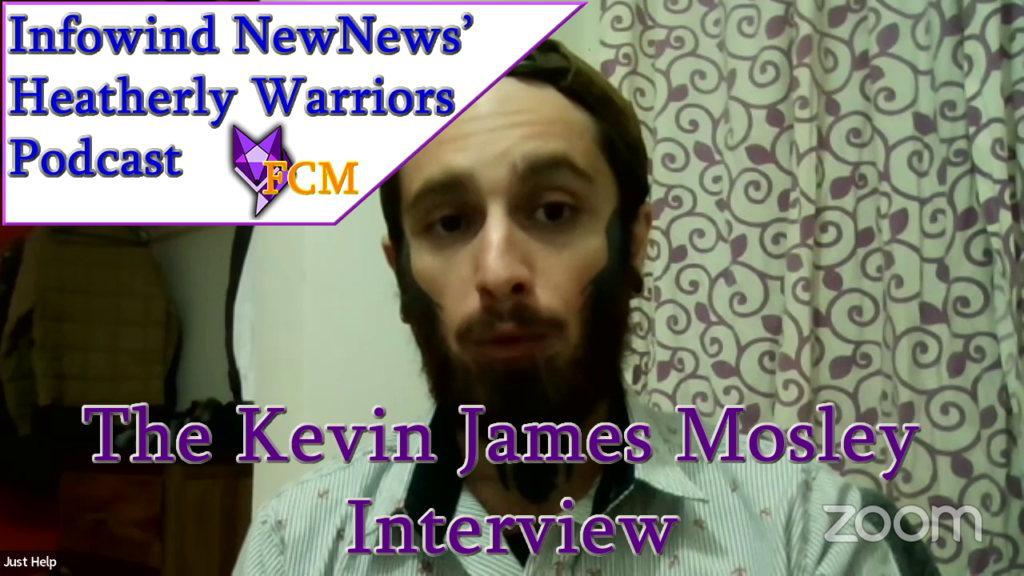 The Story of Kevin James Mosley Is the story of a man who was Trafficked as a child by members of his own family. Mr. Mosley sought refuge in Mexico due to the level of corruption currently occurring in the United States!

This Interview With K. J. Mosley was by far one of the most Jaw Dropping True Tales Of Corruption & Human Trafficking.

Initially earlier in this week the previous Monday. Angela had reached out to me with the idea of doing a live on Tuesday with Kevin James Mosley, and another Live on Thursday With Mr. Cross. This Article Is the result of that Tuesday Interview.

This was by far one of the most jaw dropping interviews we’ve done to date.

The Kevin James Mosley Story is one of a childhood victim of human trafficking. Perpetrated by Corrupt Police, Corrupt FBI, and even members of his own family. Now Living In Mexico Under Asylum. From the United States Government.

You Can Watch The Full Interview Below

You can also watch the full interview on the news4us world rumble channel. 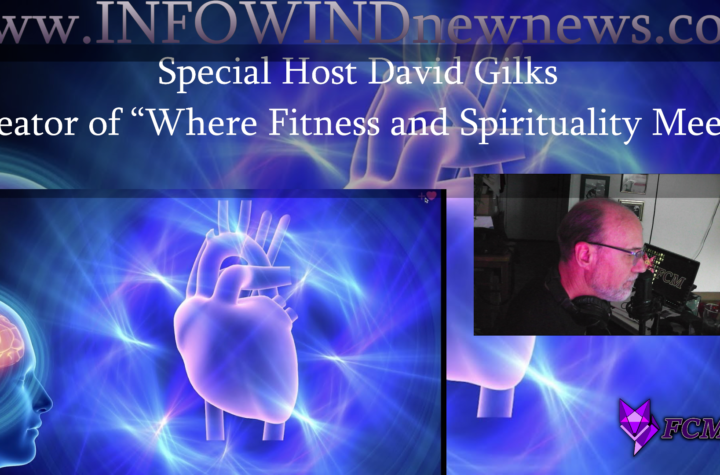 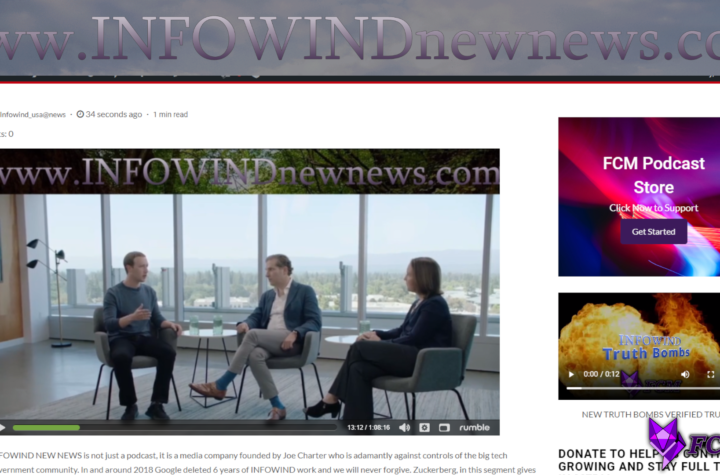