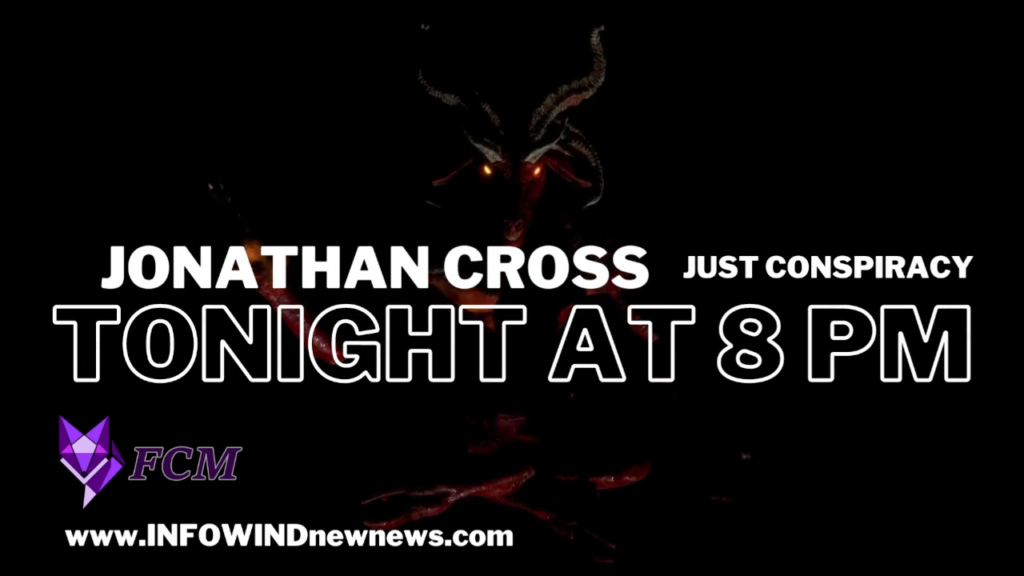 Today We Are Interviewing Jonathan Cross, He has helped many court corruption victims as well as others with putting together legal documents, as well as helping them to file on their own behalf in order to represent themselves.

This Interview With Jonathan Cross was by far one of our best shows.

Initially earlier in this week the previous Monday. Angela had reached out to me with the idea of doing a live on Tuesday with Kevin James Mosley, and another Live on Thursday With Mr. Cross. This Article Is the result of that Thursday Interview.

During the first portion of the interview

Jonathan Cross Spoke on how he has become a target. In light of the fact that his YouTube Channel Exposes The Court Corruption Currently rampant around the world but especially here in the United States. Victim Warrior Joni Antonelli joined him as he goes on to discuss how the F.B.I.’s complicity through setups within the black panther movement resulted in unjustified prosecutions. The result of which those prisoners are still unlawfully imprisoned to this day. Jonathan then segue’s into the fact that overall the system no longer represents the people and how Color of law which is “Illegal Law” now runs rampant.

In the middle portion of this interview

Jonathan Spoke on a personal experience he had witnessed where a man was literally arrested in a united states court for asking if he was a slave. Following that statement he then proceeded to describe how this experience made him realize that the corruption in the court system ran far deeper than he ever imagined.

The last half of the interview Jonathan discusses

How Lawyers allegiance and loyalty is to the courts, not their clients. Calling them out as “Professional Liars”. Jonathan also answers questions and feedback by our Victim Warriors Stephen Phillips & Dottie.

You can watch the interview in full below courtesy of rumble.

Sign Jonathan’s Petition To Restore Accountability In The Courts
https://www.change.org/p/petition-for-americans-to-witness-court-of-law 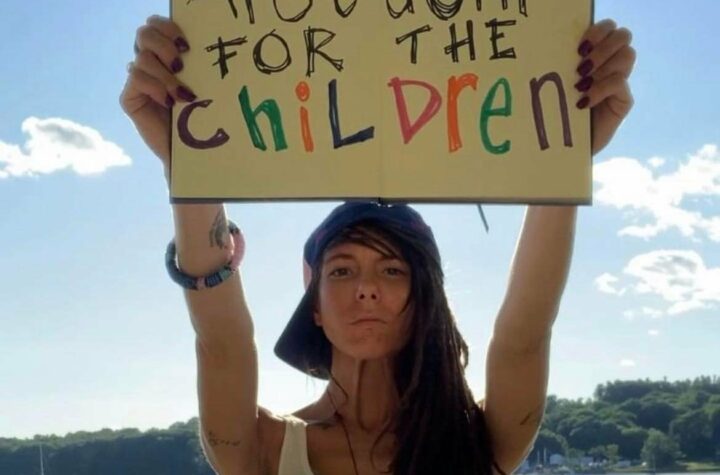 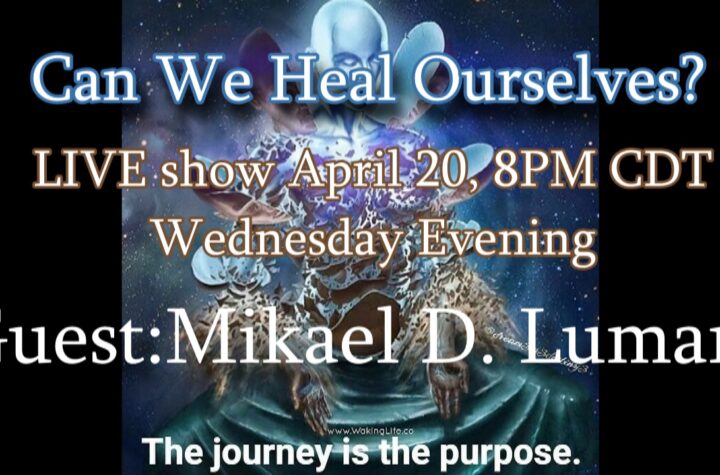