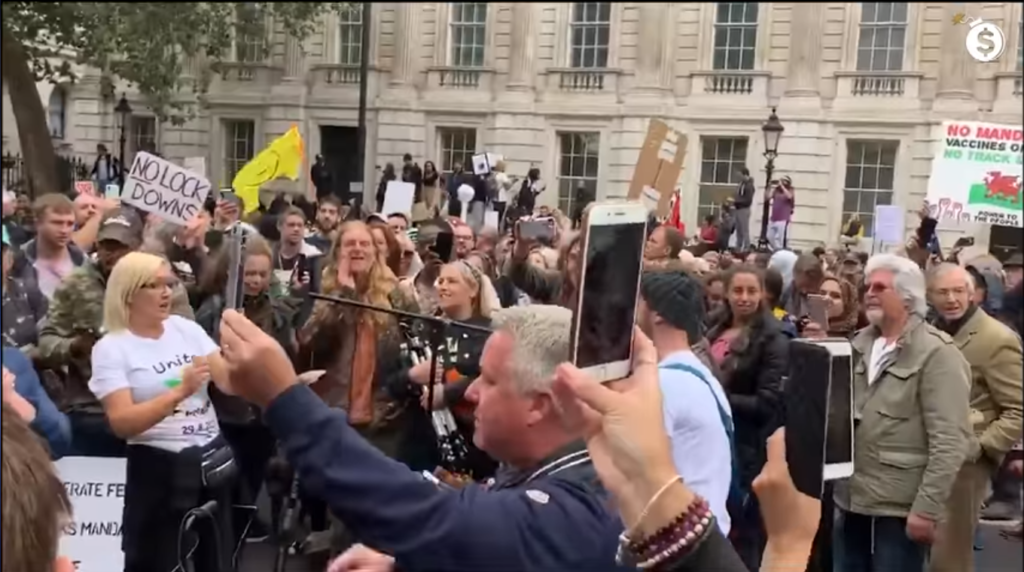 INFOWIND Documented the Trump capitol speech and then as well the “so called” riots that started due to unrest and the what we conclude was a mass “set up” for ⁣surveillance test. Supporters still being arrested as of August of 2021. The founder of the Walkaway movement Brandon Straka we are still not able to locate. INFOWIND INTERVIEWED THIS PERSON IN 2018 ON OUR SHOWS. Owen Shroyer of INFOWARS was recently slapped with a law suit, on going legal battles and hundreds still being prosecuted.

Being an investigative journalist I began some interviews of people privately. Then I also looked around the internet for reactions of the Trump supporters. I found they all tried to blame antifa. There is absolutely little evidence based on that day’s coverage from many angles from the live streamers. I ask why won’t Trump supporters admit this?

I continue to be amazed at the lack of energy of the Americans all together. Silah…