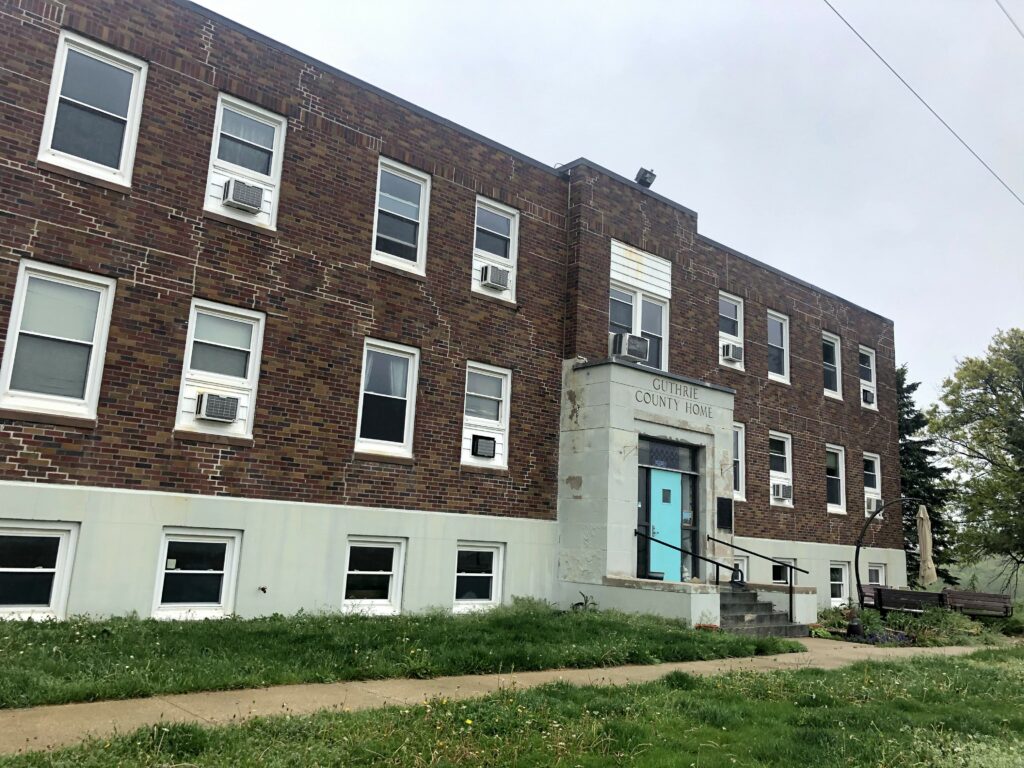 The ranch location is in Guthrie Center Iowa.

The problems we would like to expose is the fact , in the light that INFOWIND NEW NEWS has reported on human trafficking for many years including interviews of the movie cast of “8 Days the Movie” , many victims, and other activists in the fight against abuse of woman and men, boys and girls.

The company has been investigating human trafficking for many years.

We have found this particular “non profit” disturbing.

We want to first report a little bit of what we found disturbing.

We found that this entity is inviting rape abuse, sex trafficking abuse, and other traumatic victims into it’s fold.

This is not what we found disturbing. What we also found was that the land is also a public camp ground!!

We will expose all using Firefly Creek Ranch published web links that will document this in this broadcast. We have already done more investigative actions and will be reporting on a follow up broadcast.

We believe this entity should be made to re-organize it’s purpose to the public. Either private or Public.