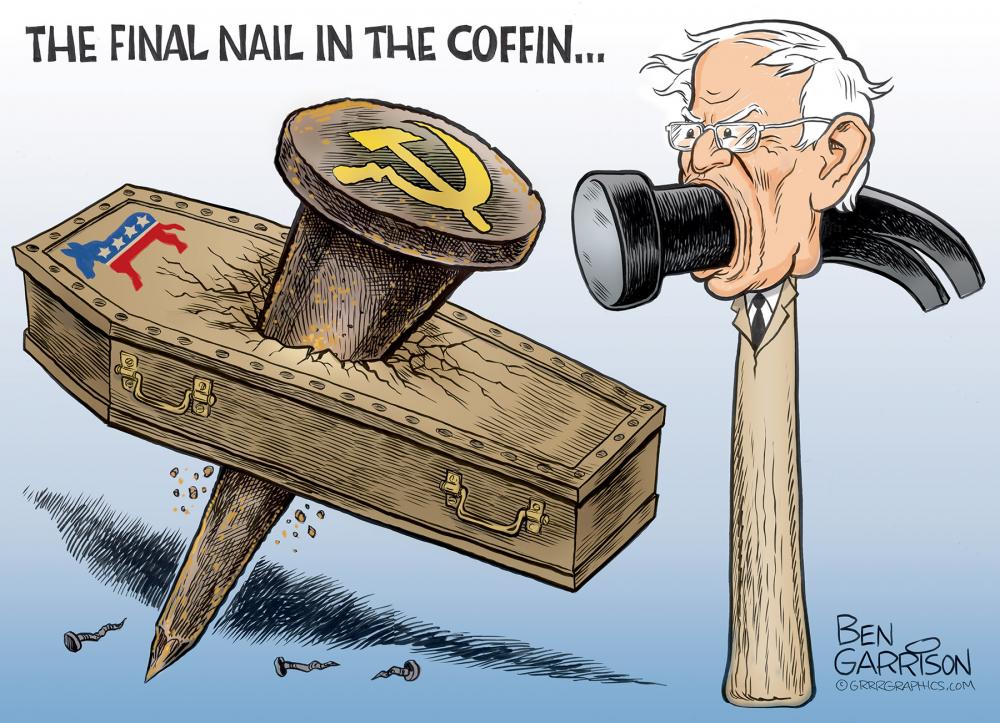 He wants open borders and a global ‘Denmark,’ but what he’s really after is an old Soviet Union-style dictatorship.

Who are we talking about?

It’s the Socialist Party now and it’s not just because Bernie is in the lead. No,all the Democratic candidates for president are socialists. They all want the same thing, free health care, gun confiscation, higher taxes, climate change’s ‘Green New Deal’ and an even stronger, more bureaucratic, bloated, and tyrannical central government.